Collection of 7000 ​miners hand-drawn on paper by Marvel comic artist Aleksa Gajic.​ ​Push your luck as you collect $OSM from the mine in this amazing storyline gamification.
Marketplace
Staking 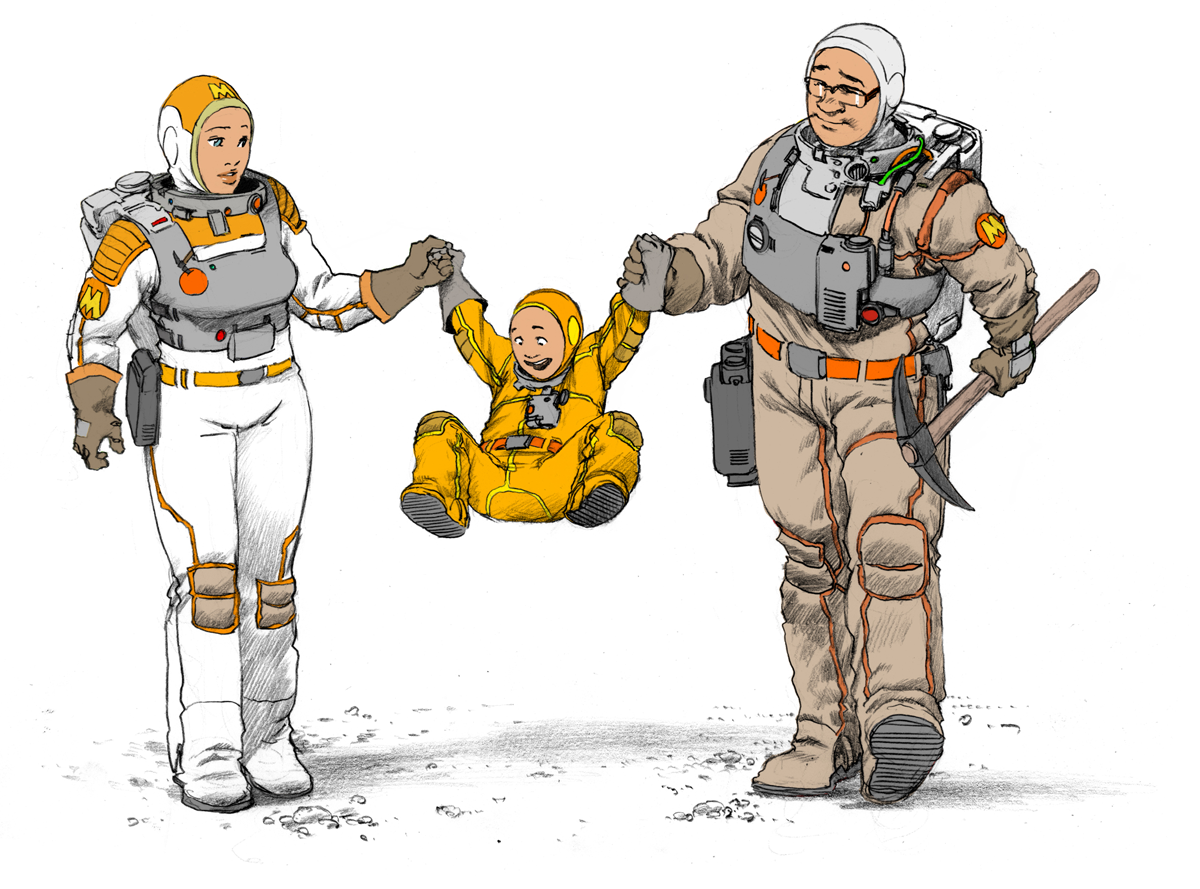 Each miner is algorithmically generated by combining 120+ unique hand-drawn traits. 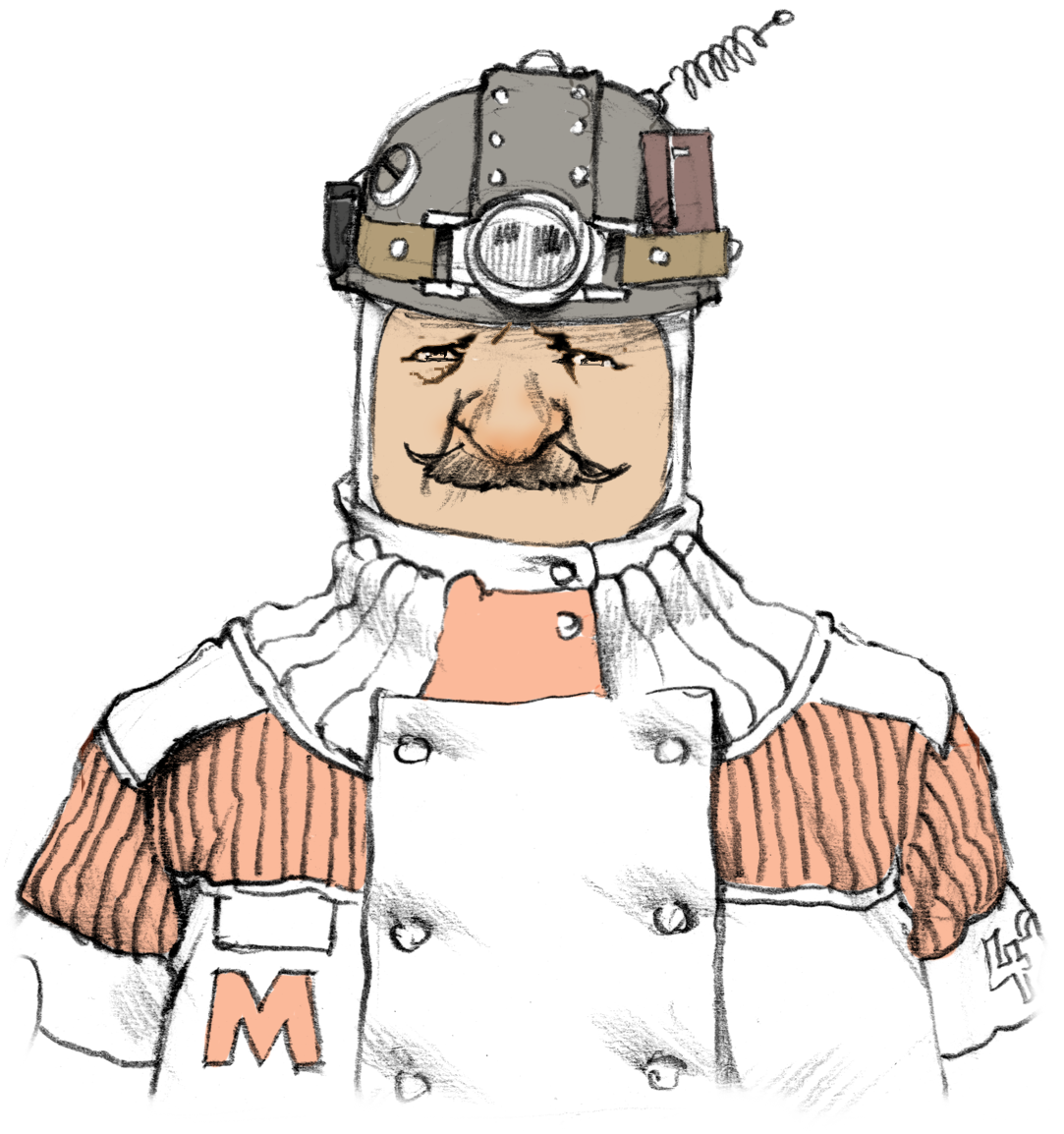 They did not ask for the role of the last people in the universe - they got it through a game of cosmic fate.

The seven thousand Miners of Mars, together with their seven thousand wives and half as many children, remained the only carriers of the genes of the human species.
Read Storyboard

By owning a miner or women of mars you earn $OSM token every day. 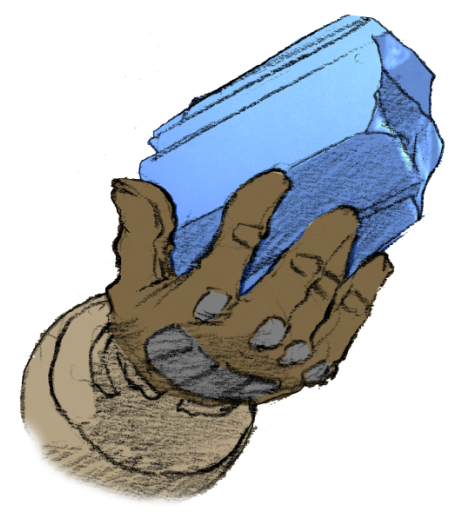 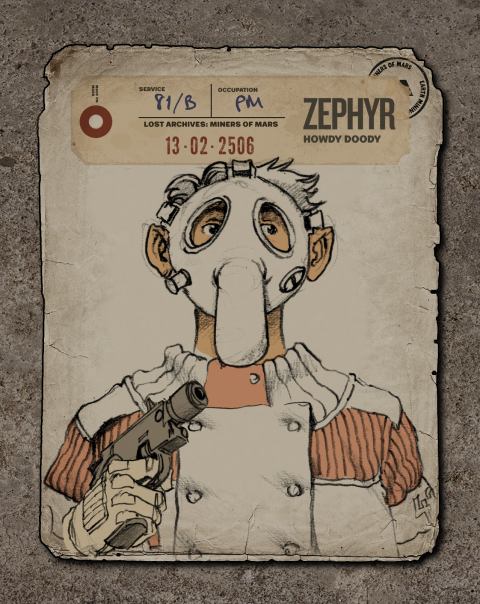 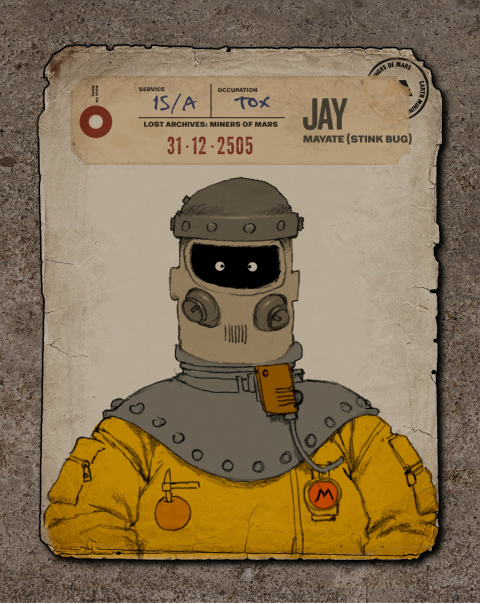 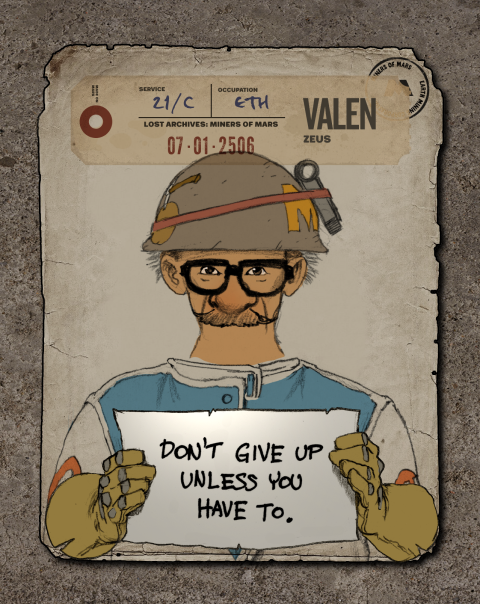 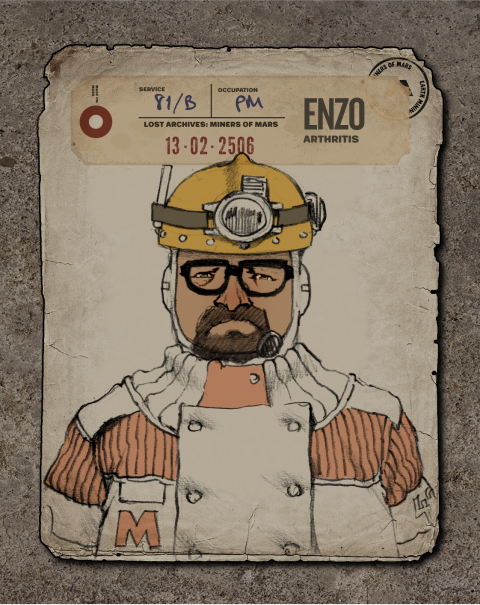 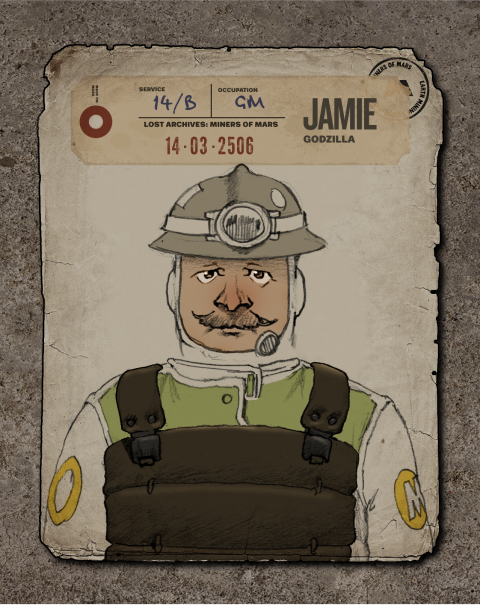 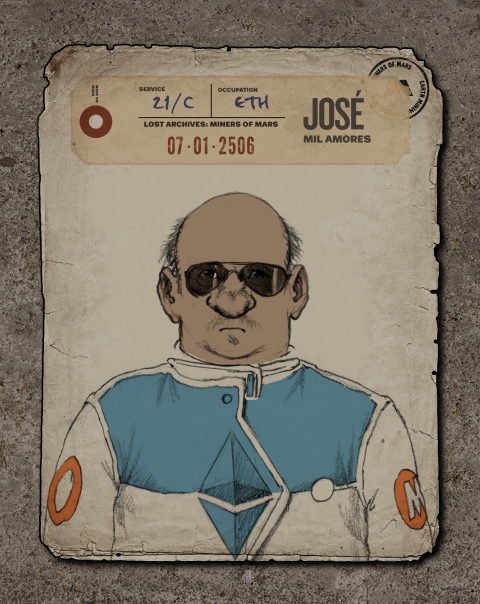 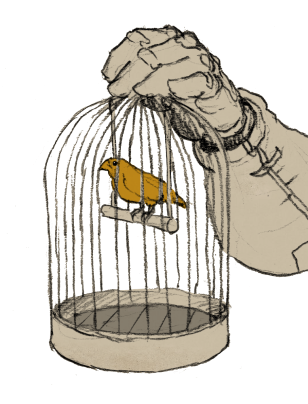 Miners performing work underground are exposed to the effect of many hazardous factors which negatively affect their health ($OSM).‍

‍Some traits can reduce the frequency of certain injuries. ​For example, one Safety Suit miner can protect the whole crew (5 miners). Read our Tokenomics Whitepaper. 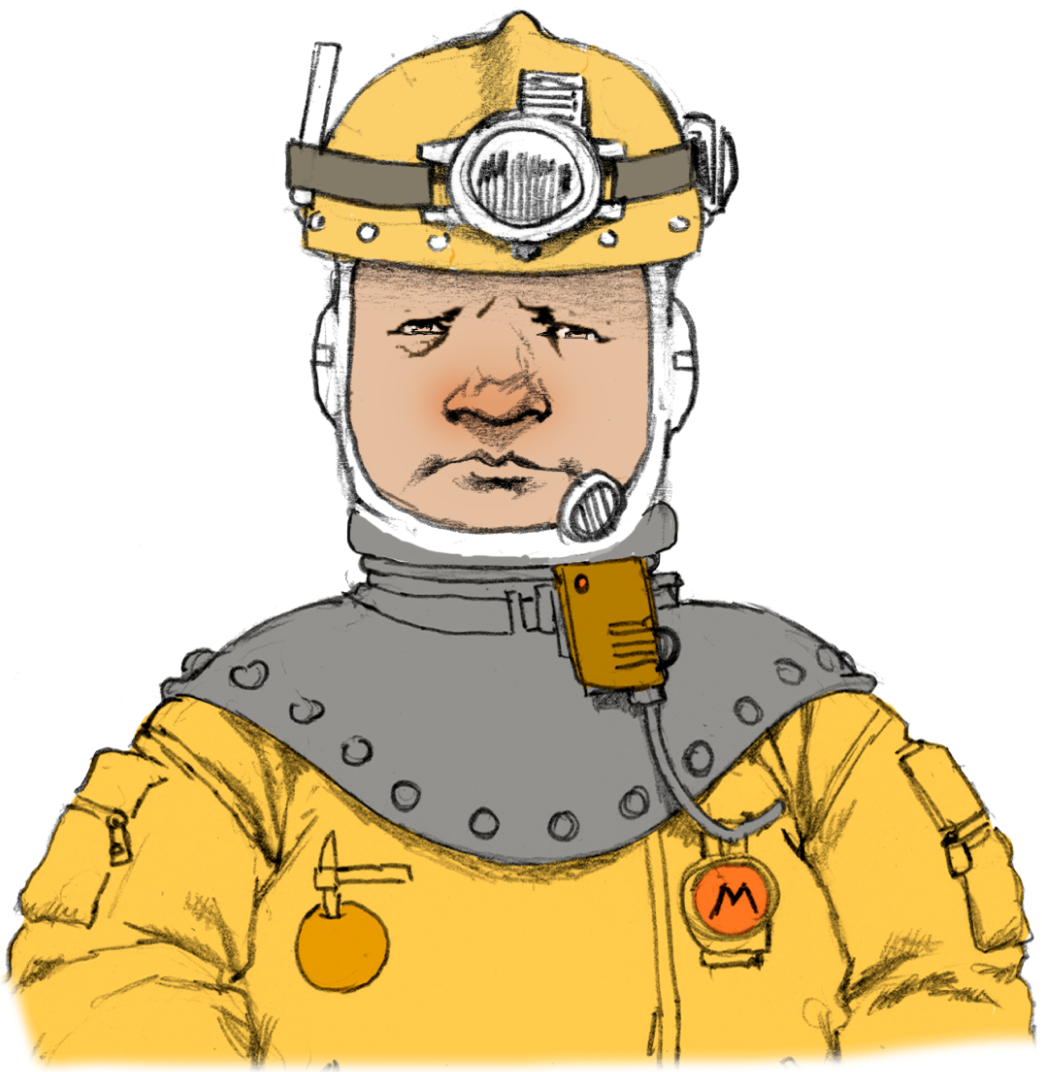 When miners work together they earn more $OSM per miner. A good mining crew can cover many risks and delays in the work. 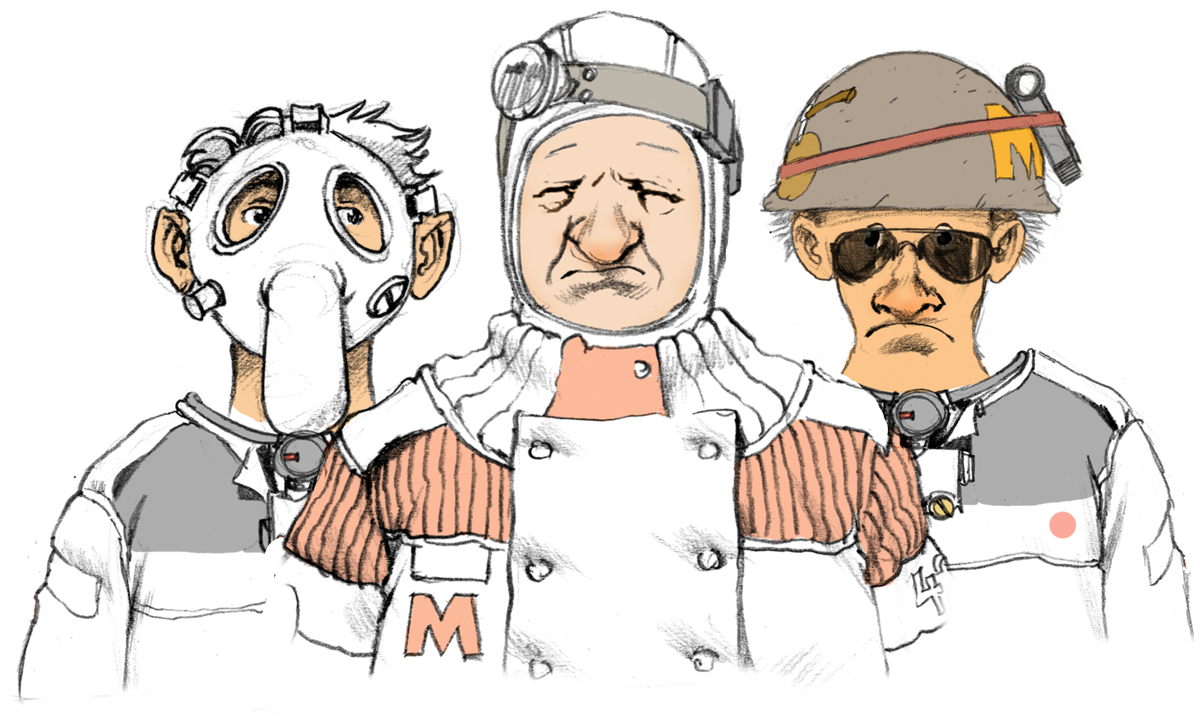 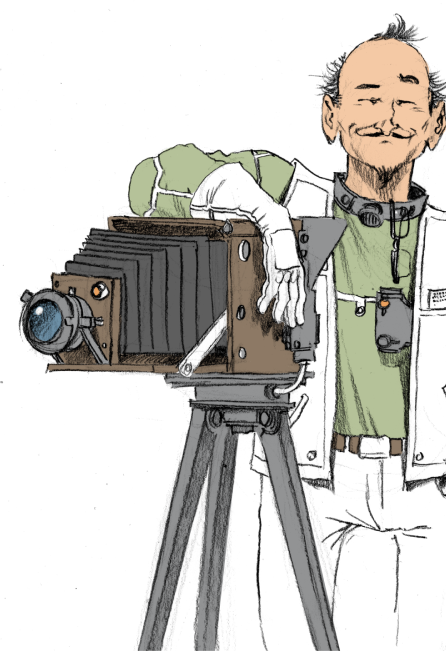 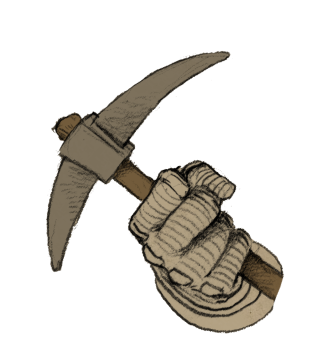 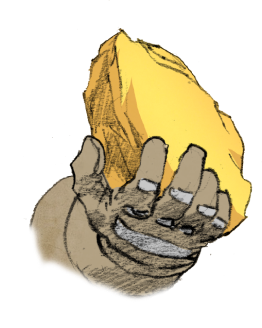 WHAT ARE MINERS OF MARS?
Miners of Mars is a collection of algorithmically generated characters hand-drawn on paper and minted as NFTs on the Solana and Ethereum blockchains.
Who is behind MOM?
Aleksa Gajic is a world-renowned comics artist and film director. Aleksa is best known as the illustrator of Scourge of the Gods, Marvel Comics.

Tomo Vukasovic aka @webinsane, has been systemizing creativity since 1998. Now heavily involved in UX Design, Web3, and Blockchain Technology.

What is an NFT?
NFTs or "non-fungible-tokens" are unique, one of one, digital assets that are secured by a blockchain. NFTs often take form of an image, video or song, where the holder has full blockchain-proven ownership of the asset.
HOW TO BUY an NFT?
In order to buy NFT you will need a digital wallet. Miners of Mars are Solana blockchain collection. We recommend using a computer and Phantom wallet for the best minting experience! 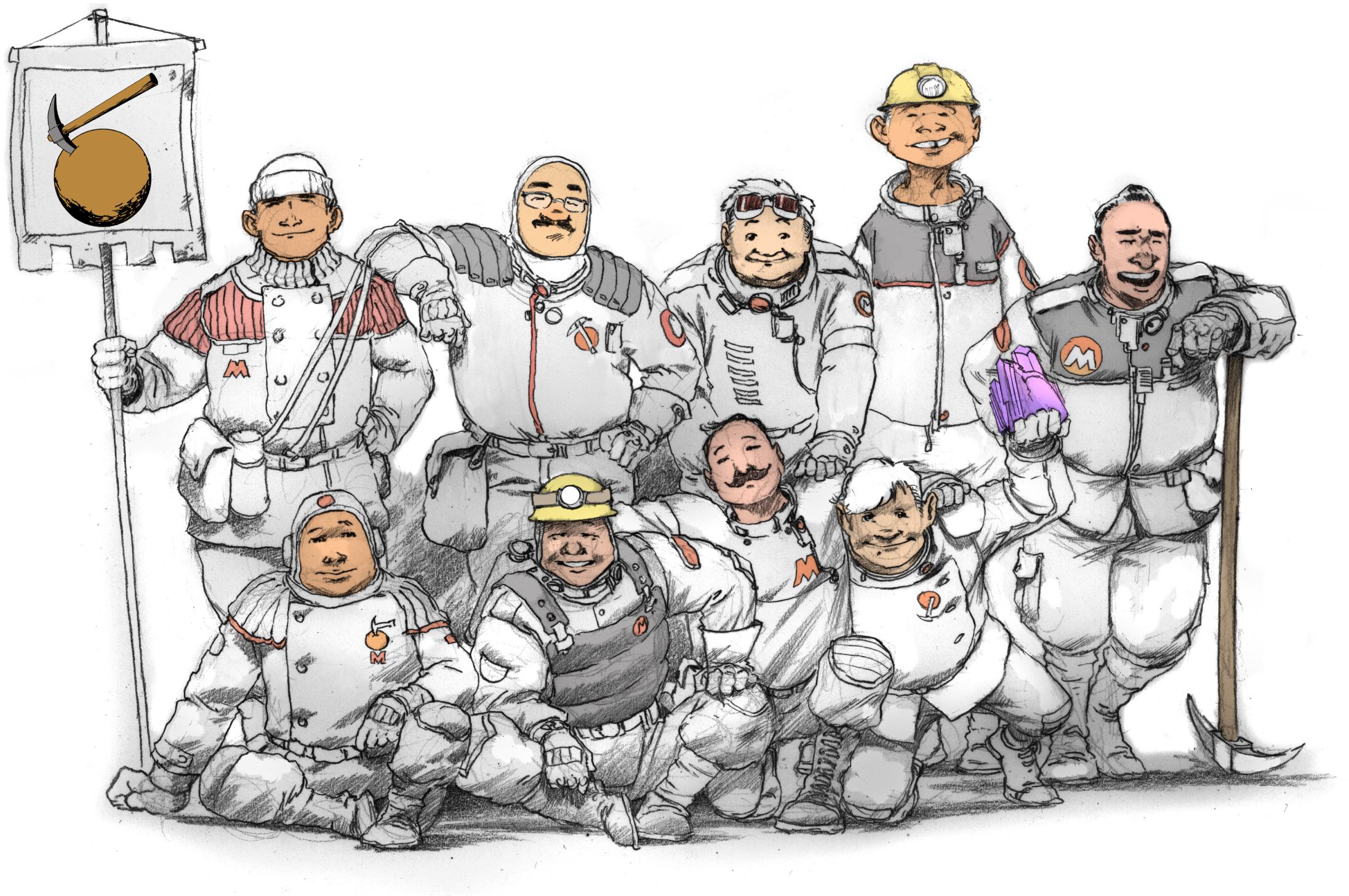 Fair and simple NFT launch to as many people as possible.
You have complete freedom to use the Art and NFT for commercial and personal use including to make sales of derivative works, for so long as you own the NFT. We encourage our holders to use their NFT in expressive ways .

Owning a Miner allows you to vote on community-driven features and future products. The Bank of Mars, our community wallet, plays the big part when it comes to decision making and using community resources.
SOL & ETH BLOCKCHAIN
sold out IN 50 MIN
VOLUME $1.2 Million